The opportunity to participate in the rehabilitation of a degraded area bordering one of the main and most contaminated rivers crossing the capital of Costa Rica has been a truly rewarding experience. IAFN has been acting in collaboration with members of the urban community of Los Cipreses, a neighbourhood some 15 minutes away from the IAFN Secretariat office.

Through contacts in the Watersheds and Biological Corridors Program of the Municipality of San José, IAFN joined this effort in April 2014. The program aims to connect, preserve, and restore sensitive riparian habitat in the San José area of Costa Rica. Highlights of our first year with this project include the planting of 300 trees, comprising 14 different species, and the planting of a community garden in a fiesta that brought the community together.

We are grateful for the leadership of the Cipreses Community Association, our local counterpart. Members of the Association, who long for the recovery of the original forest, originally lived in homes built on the banks of the Río Torres when they carried out a land takeover 20 years ago. The residents were relocated later on to higher grounds to ensure their safety from flooding. However, a legacy of urban deforestation has meant that the banks of the river that their homes border on have been bare of trees and prone to erosion.

A second planting of 250-300 trees has been programmed for the 2015 rainy season. In anticipation of this, four of IAFN´s Costa Rican analog forestry trainers recently visited the site to share design ideas for this year’s planting. The trees that have been donated by the Ministry of the Environment include cedro amargo (Cedrela odorata), guanabana (Annona muricata), ojoche Brocimun allicastrum), roble sabana (Tabebuia rosea), cortez amarrillo (Tabebuia ochraceae), guaba (Inga edulis), lorito (Cojoba arborea), sotacaballlo (Zygia longifolia), and mahogany (Swietenia macrophylla).

The analog forestry trainers who inspected the site made additional suggestions, including heliconias, ceibas, guanacastes, cenizaros, cecropias and guarumos, among others. These species grow quickly and provide shade that will help slower-growing trees to survive the elements and help to outcompete the invasive elephant grass that currently dominates the slopes. The local association will also provide input on fruit trees to be included in a food forest.

The Río Torres is currently at the center of an effort to legally formalize the first Costa Rican urban biological corridor: actions in the community of Los Cipreses are part of a bigger project to clean up the city´s rivers, restore biodiversity, link biological corridors, protect the remaining wildlife and raise community awareness on the importance of caring for the land and water.

On April 20th, 2015 the community learned that its efforts had been recognized, with the Ministry of the Environment awarding them the “Blue Flag Ecological Award”. The site has also been chosen as one of the points along a walking tour by the Association of Friends of the River Torres.

In the following days, the Municipality will present a proposal for using part of the Cipreses Association’s meeting hall as an eco-center for recycling. This may bring in much needed funds for important community projects such as drainage improvements and road repair. In addition to providing technical and practical assistance, we are requesting donations of books in Spanish for the creation of a children´s library. We are also fundraising towards supporting the maintenance of the site, which Gerardo carries out with great dedication, though currently on a volunteer basis.

If you wish to support the site, please email Isabel Macdonald at isabel@analogforestry.org or consider sending a donation through our Paypal account.

Posted On 20 March, 2016 ~ 0 Comments
For too long, “productivity” has been understood as agricultural fields of monocultures or extensive livestock pastures, while the forest is considered a non-productive area. In…

News from the Baracoa Agroforestry Experimental Station in Cuba

Posted On 20 March, 2016 ~ 1 Comment
Restoration work at the Agroforestry Station of Baracoa focuses on recovering a 6 km strip of the Sabanilla River basin from the town of Paso…

Posted On 22 September, 2014 ~ 0 Comments
IAFN’s mission statement includes the phrase “a new rural development paradigm”. But is analog forestry only a solution for rural areas? Can the forest never…

Join the conversation on our online forum! 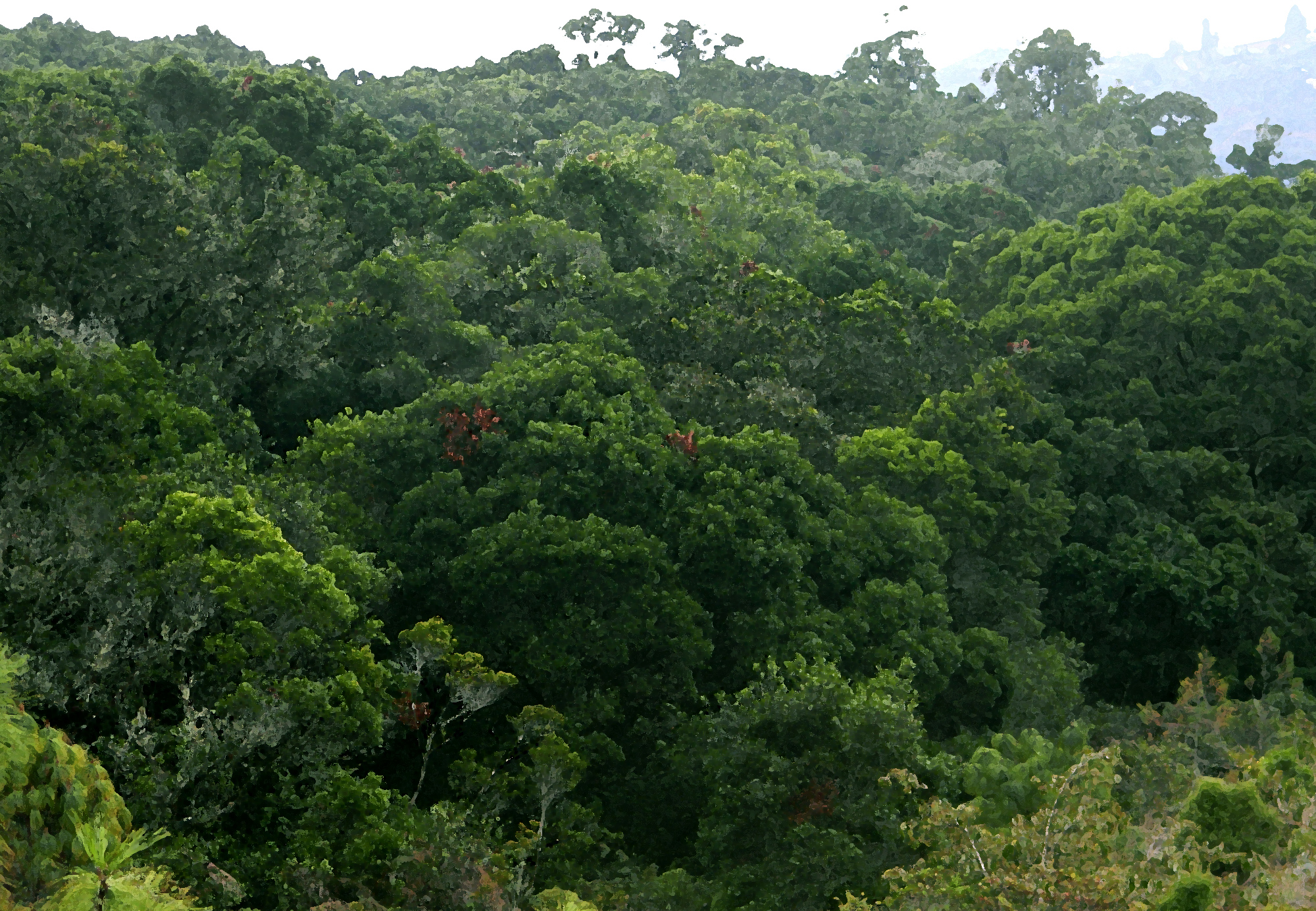